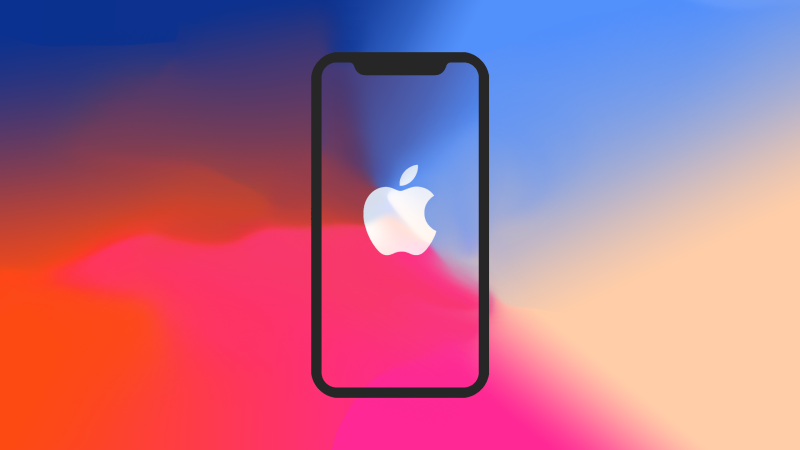 Times are changing and the auto show as we know it is changing, too.

Yesterday Apple revealed the new iPhone X at its new headquarters in California. Apple's annual events are usually surrounded by weeks and months of hype and speculation, drawing massive audiences with live feeds and a sizable media presence on location. Apple controls every aspect of the event, from timing and location to attendance. Contrast that to the Frankfurt Motor Show, where dozens of press conferences confined to exact time periods are spread across a huge space. It's a cutthroat event, with everyone vying for a slice of the public's eye. 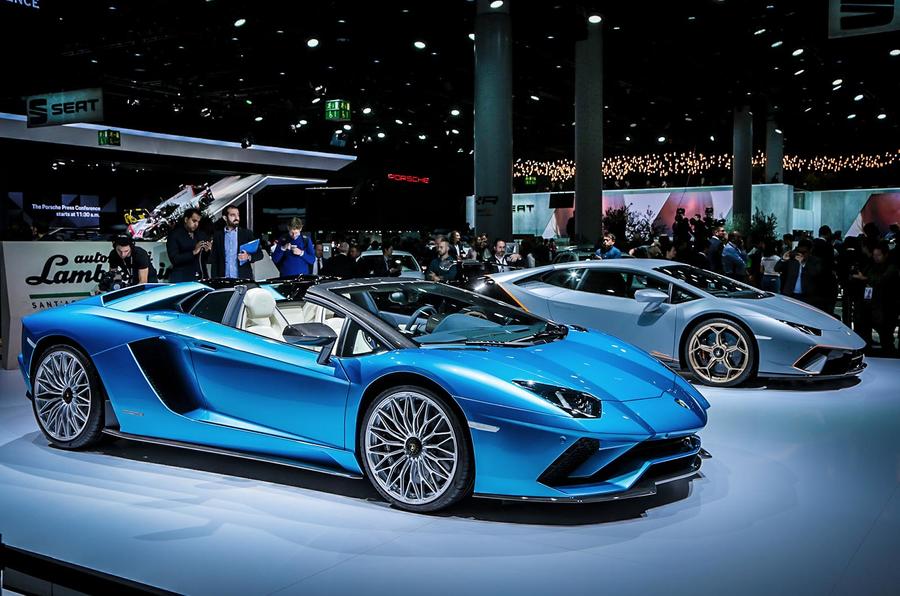 Auto shows are dying and soon car reveals are going to look more and more like the event we saw in Cupertino. Manufacturers are all competing against each other for a small bit of both media and public attention. Frankfurt had one real day of press conferences, with dozens of new and exciting products. Still, how is something like the new Honda Urban EV supposed to compete against something like the new Mercedes-AMG Project One? One big car can overshadow an entire show. Think back to Detroit 2015. Does anyone remember anything outside the Ford GT? We also saw the Chevy Bolt concept and the all-new Toyota Tacoma at that show. 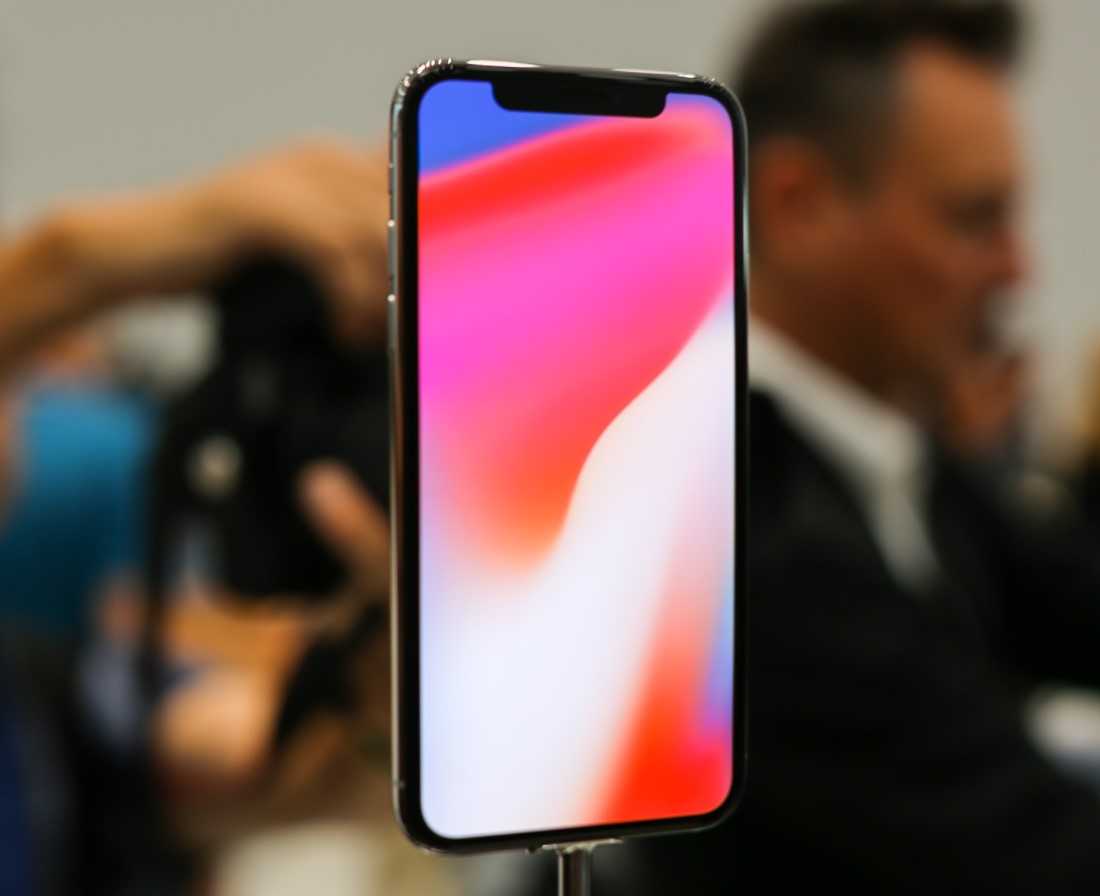 Apple can hold its events any time it wishes. It's not tied to some show like CES or the Mobile World Congress in Barcelona, Spain. All eyes, ears and keyboards are focused straight on Apple. People will be talking about the new iPhone X for weeks both online and in person. Writers and bloggers will be on hand today to get first impressions. By dinner tonight, dozens of sites will have a lead story on their homepages dedicated to what they know about the new iPhone. No single automaker at Frankfurt will get the same sort of coverage.

Enter the email of the receiver:

Get more with Us
Best blogs

Your friends will save your money

Winter news and deals from RepoKar

Spend this Spring season with a new car from RepoKar

Buy a car at RepoKar this Winter

A Perfect Car for a Perfect Fall from RepoKar.com

Repokar gives users the chance to get excited and go through all the fun that takes place at a real car auction by having in front of them t...

Your friends will save your money

The new feature implemented by Repokar for this time is a brilliant possibility to save some money again, and namely to buy more for less money.

Fall is the time for cooler days and night. It's also for hot latte drinks! What better way to enjoy Fall 2016 than with hot, hot deals fr...

Read blog Comment this
With GMC Auto Auction you can get more for your money. Find quality used cars in your price range and win the one you like most. At GMC Auto Auction, we don't just promise quality and satisfaction – we guarantee it. Questions about any of GMC models? Don't hesitate to contact us! Now you can bid on your dream car directly from your tablet or mobile phone. The only thing you need is to download our application that can be found in your Play Market or Apple Store. You can also read our automotive blog to find out more about the best used cars to buy, reliable used cars, cool cars, new vehicles. Compare cars and choose the one that matches all your requirements. Now you don't need to spend too much on a brand new car. With GMC Auto Auction you can easily find affordable used cars.